The Abidjan campus opened its doors in September 2020, driven by the President of the BEM group already present in Dakar, Dr Pape Madické Diop. The school's ambition is to expand more widely on the African continent.
The Business School, repeatedly named the best business school in French-speaking Africa by the magazine Jeune Afrique, offers initial and executive education programmes from Bachelor to Doctorate level.

The city and its region

Abidjan is the most populated city in French-speaking West Africa.
It is the economic capital of Ivory Coast. With its  3,677,115 inhabitants (14% of the country's population), it accounts for 60% of the country's gross domestic product (GDP).

Considered as the West African cultural crossroads, Abidjan is experiencing strong growth. Despite the loss of its official status as the capital of Ivory Coast, it remains the seat of most of the country's administrative and political institutions, and continues to play the leading role in Ivorian political life.

Abidjan lies on the south-east coast of the country, on the Gulf of Guinea. The city is located on the Ébrié Lagoon and covers 57,735 ha2.

Located in the 8th section, on the Boulevard du Nouveau Chu, opposite the cité Rosiers Programme 6, the campus is spread over 1010 m². It accommodates 150 students supervised by 28 local professors and a team of 11 people.

The school is comprised of:

The school is equipped with fibre optics throughout the campus, an interactive screen and two video projectors.

For catering, Le Pain du Quotidien, a partner establishment, opened in spring 2021. It is adjacent to the school and offers meals and snacks at preferential rates for students.

Courses offered on the Abidjan campus: 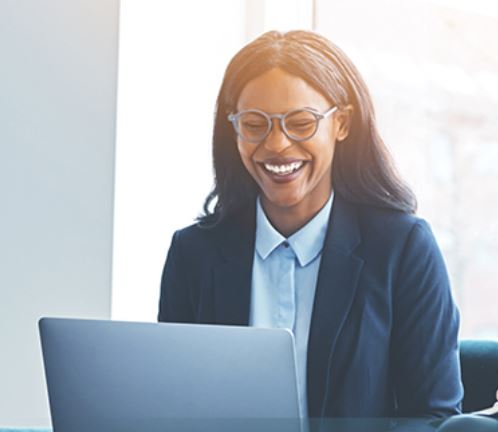