The opening of the Suzhou campus in 2010 was part of an ongoing policy which began in 2003 to develop our activity in China, and more specifically to contribute to the creation of the Franco-Chinese Institute (Sino-French Institute) in partnership with Renmin University of China, one of the country’s most prestigious universities founded in Beijing in 1937.

The city of Suzhou

Home to 6 million inhabitants, Suzhou is located in the south-eastern province of Jiangsu at 100 km northwest of Shanghai (1.5 hours by car and 30 minutes by train).  The city combines historical heritage and dynamic growth. Its special Economic Zone status since the early 1980s allows it to house, in its two large industrial parks, nearly 2,000 businesses many from overseas which continues to attract many international investors.

The campus offers a range of courses for Chinese students: 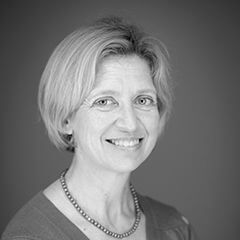