In addition to the 275 academic partner universities with which KEDGE organises student exchanges, the special feature of the School’s international development lies in its decision to establish itself in a strategic country with one or more prestigious, solid, local partners, with whom it develops high-level degree courses for local students and professionals.

KEDGE then uses these establishments to allow students from its French campuses to come and experience a high-quality immersion that also enables them to benefit from a solid, local, professional network based mainly around the country’s Alumni.

KEDGE has been doing this successfully in China for 14 years and also in Senegal from its Dakar campus.

With almost 800 Chinese students following its programmes each year, KEDGE trains more Chinese students, in China and in France, than any other French School of Management.

Presence of KEDGE in China

The school has been established in China since 2002 and thus has a significant lead in the very strategic higher education market in China.

More than 14 years after the launch of the Part Time MBA programme in English in Shanghai, in collaboration with the Antai College of Economics & Management of Jiao Tong University (2002), one of China’s top 5 universities, KEDGE BS (known at that time as Euromed Management) extended its agreements with the most prestigious universities in China’s most dynamic cities

The Global MBA of KEDGE - SJTU

KEDGE has also confirmed its position as the provider of France’s 4th best Executive MBA, behind HEC, INSEAD and ESCP. In China, where the programme is taught at the Shanghai campus, KEDGE BS is also ranked 4th, behind Tsinghua/INSEAD, SJTU Antai and CEIBS.

Since 2008, KEDGE and Jiao Tong University have also been developing an Executive MBA in English in the form of a double degree for Chinese senior executives and entrepreneurs.

Each year, this programme hosts between 30 and 35 elite participants in France (Paris and Marseille) for a study workshop. The programme admitted its final year group in 2015 due to changes in Chinese legislation and a reduction in the quota number.

Suzhou: Sino-French Institute in Finance, Economics and Management, in partnership with Renmin University of China

In October 2010, KEDGE made the decision to go beyond academic partnership agreements with Chinese universities and help create the Sino-French Institute in Finance, Economics and Management in partnership with Renmin University of China.

The Renmin Sino-French Institute forms part of the framework of a bilateral agreement signed by France and China in May 2010. This agreement led to the creation in Suzhou of the first Sino-French Institute in the field of human and social sciences which, with a teaching style that is innovative and unique even today, provides training and seminars in Suzhou, Bordeaux and Marseille.

Shanghai: A Sino-French Institute in Arts and Design Management, in partnership with the China Academy of Fine Arts (CAFA)

Following its success and recognition by the Chinese government in the field of higher education, KEDGE was approached by the China Central Academy of Fine Arts to set up a new Sino-French Institute in the innovative field of Arts and Design Management.

After the signing of a cooperation agreement on 29 January 2015 in the Great Hall of the People in Tiananmen Square, in the presence of the French and Chinese Prime Ministers, on 30 June 2016 KEDGE and CAFA included two more French partners in the Arts and Design Management Sino-French Institute: Paris-Sorbonne University and the Ecole Nationale Supérieure des Arts Décoratifs (Higher national school of decorative arts).

The first course is due to start in September 2017, in the new, purpose-built CAFA building in Shanghai. It will admit 80 students for a 5-year programme (the first 2 years in China, the 3rd in France, the 4th in China and the 5th in France) leading to a double Bachelor and Master’s level Chinese and French degree.

First year of presence of Kedge in China

The Euro-Asia Doctorate of Business Administration (EA-DBA) is an international executive programme par excellence. For executives prepared to crown the achievements of their careers with a doctorate in business administration, it is the opportunity to answer the question, "What's next?" with the same decisive confidence and conviction that they have shown over the course of their careers. 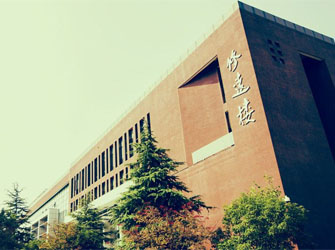 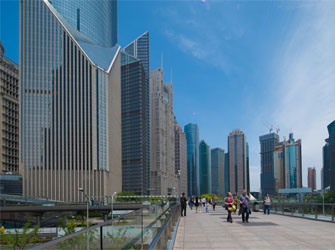 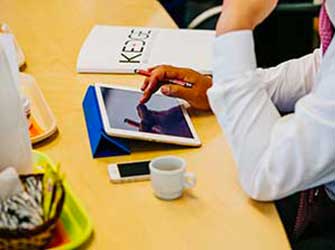 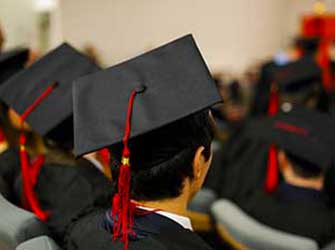