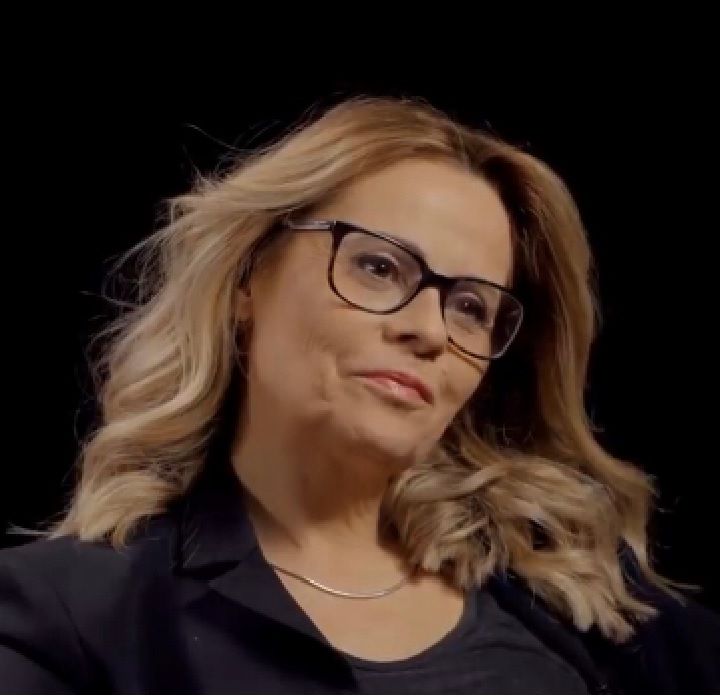 Visit profile Contact by email
On Sunday, April 23, French citizens will go to the polls in the first round of the country’s 2017 presidential elections. The second round, between the top two candidates, takes place two weeks later, on May 7.

Among the biggest unknowns is the level of support for the extreme-right Front National (FN) among younger voters. Older white voters have long made up the core of the party’s support, but its leader, Marine Le Pen, has taken to repeating that the FN is the party of choice for twentysomethings. It’s a claim worth investigating.

That the party’s support among young voters has grown is clear. In the first round of the 2007 presidential election, the FN gathered 6% of the votes of 18 to 24-year-olds. In 2012 the figure rose to 18%, and in the French regional elections three years later, 34% of young voters chose the FN. Early polling for this year indicate that 33% could make the same choice. So how did we get here?

The Front National was founded in 1972 by Jean-Marie Le Pen, a former paratrooper who combined several elements of historical extreme-right politics in France, in particular antisemitism. In many ways, his goal was more to challenge the establishment than to get a seat in the Élysee Palace, home of the French president. His fondness for hate speech made the FN a pariah party in the 70s and the 80s.

But French twentysomethings don’t have any recollection of the party’s earlier incarnation. They were between 12 and 18-years-old in 2011, when Marine Le Pen, daughter of Jean-Marie, became its leader. For many young people, the FN is a “normal” part of the French political scene, albeit a polarizing one. Some of the FN’s leaders are also reasonably young, as is Marine Le Pen – born in 1968, she’s currently 49. She’s also a woman, relatively rare in the French political landscape.

Since Marine Le Pen took control of the party, she and other FN leaders have been working hard to erase its dark past, or at least try to. A key aspect has been the “rejection” of historical leaders, in particular her father, who was excluded from the party in 2015 for repeated instances of hate speech and revisionism.

The party remains squarely populist and its stock-in-trade is still fear of “the other”, especially Muslims and Islam. But Marine Le Pen prefers to emphasise secularism – the complete separation of church and state, inscribed in the French constitution. It’s understood that she’s exclusively referring to Islam without explicitly doing so, a strategy known as the “dog whistle” in politics – an implicit reference that only supporters can hear.

A key part of understanding youth support for the FN are the challenges that the young generation in France face, in particular social and economic worries. In 2016, approximately 25% of French youth were jobless, a rate that was 15 points higher than the national rate that year, 9.9%. Even when they have a job, it’s typically a short-term contract known as a CDD. They’ve also grown up in a France dogged by limited growth and deindustrialisation, where the local factory can shut down and move elsewhere in the European Union or around the world. The rolling crises of the eurozone, migrants, refugees and terrorism all reinforce their insecurity and fear.

Marine Le Pen and the FN are working hard to conflate immigration and terrorism, globalisation and unemployment. She portrays herself and the party as fighting for French sovereignty against an occupying EU. She has said that she would ditch the euro, restore border controls, and proposes a sort of “Frexit”. She would restrict immigration and elevate French cultural identity over multiculturalism. (Her ability to follow through with these policies were she elected and their actual consequences are separate questions.)

So youth who feel insecure can see in Marine Le Pen an attractive political leader.

The FN also works to seduce millennials through their preferred means of communication: social media. The party has an efficient presence online, including Facebook, Twitter and YouTube. Indeed, historically the FN wasn’t welcome on mainstream media, so social media represents a double solution for them: the ability to control their own message and access to a younger public potentially more open to voting for them.

Le Pen currently has 1.3m Twitter followers, compared to 1.1m for far-left leader Jean-Luc Mélenchon, 650,000 for center-left Emmanuel Macron, and 500,000 for center-right François Fillon. Leftist Philippe Poutou, who became the star of the 11-candidate debate when he tackled both Fillon and Le Pen for their ongoing corruption scandals, has just 126,000 followers.

On social media all points of view are accepted, the FN is highly active, and as the young people spend a lot of time there – it’s the perfect match.

For French baby boomers, the FN is synonymous with the hate speech of Jean-Marie Le Pen. Generation X, which came of age in the 1980s and 1990s, knew him as well, including his repeated references to the Nazis’ use of gas chambers during the Holocaust as a “detail of history”. For the majority of these two generations, the FN was, is and will remain an extreme-right party.

But for millennials, the FN’s dark past is vague at best. For many French youth today, the party is no longer taboo. It’s a “normal” political party that has won a range of offices, including the National Assembly (two seats out of 577), mayors, and regional councils. Ironically, Le Pen herself is a member of the European Parliament, to which she was elected in 2014 and is now as part of the populist, anti-EU “European Alliance for Freedom.”

Overall, Le Pen’s progression among French youth is clear – but whether they’ll tip the election one way or another an open question. Indeed, March 2017 survey by IFOP indicated that up to 52% of 18- to 25-year-olds could stay home, making abstention the true “first party” of France’s youth.

It’s also important to remember that, taken as a group, 70% millennials continue to reject the FN. Nevertheless, in many ways its “rebranding” with younger voters has been successful. They don’t see the party in the same way as previous generations. For them, the “monster” is less threatening than before, and for many, it could represent a real choice in the upcoming election.