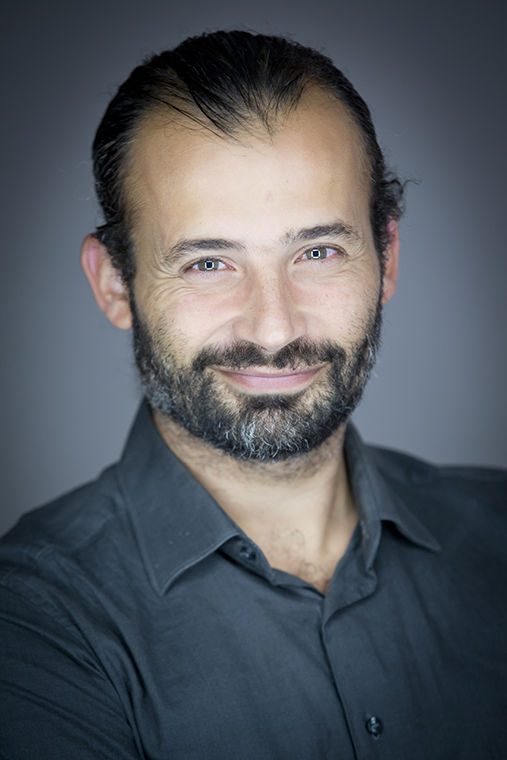 Visit profile Contact by email
While once considered a niche market for responsible investors, sustainable finance is today in a phase of expansion and acceleration.

The best example is the recent announce of the European Commission around its action plan on sustainable finance, based on the findings of the High-Level Expert Group (HLEG), at a conference with heads of state and high-level financiers, including French president Emmanuel Macron and former New York mayor Michael Bloomberg. The objective is clear and ambitious: around 180 billion euros of additional investments a year are needed to achieve the EU’s 2030 targets agreed in Paris, allowing a broad part of the EU budget (40%) “toward financing the transition to a low carbon and inclusive model, but also the remaining 60% towards not harming it”.

This announcement echoes and gives meaning to the numerous initiatives taken by certain financial players to transform their business model. And messages are not only coming from businesses, with the voices of political bodies and central banks also being heard. Just recently, the governor of the Bank of England, Mark Carney, called for the financial system to adapt quickly, smoothly and effectively to social needs and particularly to climate-change issues. The Banque de France, which has just announced a responsible investment charter, is committed to taking things even further than supporting green assets to actually penalising climate-damaging ones (“brown assets”). These messages and positions are part of strong ethical and sustainable investment policies already adopted by certain sovereign funds such as the Norges Bank Investment Management (Norwegian sovereign wealth fund).

As for private initiatives, these have been being structured for many years, primarily by asset managers and institutional investors. But acceleration and transformation are now common and bringing sustainable finance out of its niche to make it mainstream and unavoidable. French bank La Banque Postale recently announced plans to manage all its assets using socially responsible methods by 2020, representing 220 billion euros.

Blackrock, the largest investor in the world with its $6 trillion in assets under management, has just announced its intention to exclude firearms manufacturers and retailers where this activity represents more than 5% of their revenue, targeting Walmart and Kroger point-blank. No longer are activist shareholders content just to draw dividends, now demanding answers about the corporate strategy and the ethical and responsible position, even if it means divesting from certain companies. As is the case with Nordea Asset Management, which has just withdrawn all of its Facebook shares following the Cambridge Analytica data scandal.

Beyond climate change and ethical issues, the challenge lies in raising the moral standards of financial capitalism. The EU’s action plan on sustainable finance recommends getting the ‘finance river’ back on course so that it may serve society. This line of thinking is more aligned with the ideas of Hungarian intellectual Karl Polanyi, who explained in his book ‘The Great Transformation’ (1944) that society guides and is embedded within the economy, and therefore finance. Finance is a strategic tool for the benefit of the economy, which in turn works for the benefit of society. Social issues therefore must guide economic decisions and projects, with the aim of committed social planning.

Putting social issues in the curriculum

In June 2016, David Pitt-Watson, executive fellow at London Business School, published an opinion piece in the Financial Times, explaining that master’s in finance graduates need to learn the real role of finance, and that finance-degree programmes need to include society’s issues in the economic relations within their teaching. In order to train responsible financiers capable of meeting the new social challenges of tomorrow, universities and business schools need to reassess how they are teaching financial practices and show greater responsibility. This is vital if we are to avoid repeating the mistakes of the past and educating players who are completely disconnected from the issues of the real economy and incapable of grasping the consequences of their decisions on businesses, and thus the men and women who depend on them.

Even today, too few higher education establishments have committed their finance programmes to these issues, preferring rather to rely on quantitative and mathematical approaches, despite them having shown their limitations during the previous financial crises and failing to address the economic challenges of the future. Students in financial markets masters are now chosen for their abilities to produce and encode distributed algorithms for high frequency trading servers. The choice of their job is not based most of the time on passion or engagement, but mainly on the quest for financial success, only guarantee of credibility in their eyes.

But the culprits are first the academics. Their inability to call themselves into question, preferring teaching economic and financial theories that have generated crises rather than creating new innovative courses linked with the needs of economy and society, show that the academic community is also guilty of all the actors trained during the last 30 years and directly involved in all recent known crises. The academic world has the power to transform events in redefining its social mission, by responding to this highly ambitious EU action plan with the emergence of courses that match the expectations not only of businesses but, above all, society.