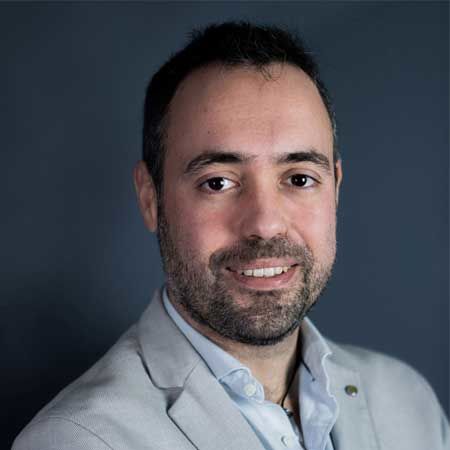 Visit profile Contact by email
Investigating possible ways of reducing the effects of corruption in large-scale projects in emerging countries in general, and in Central and Eastern European markets in particular

Our paper focuses on a very specific role of corruption, namely that of host-country corruption in private participation projects in emerging markets. These projects are a type of public-private partnership in which the private sector is involved on a contractual basis whereas the responsibility remains with the public sector. Such projects are being encouraged in many countries nowadays. In emerging markets, there has been a significant increase in private ownership projects for developing infrastructures. However, previous studies have largely overlooked the influence of corruption in such contexts, and have neglected the emerging economies in Central and Eastern Europe. We therefore analyzed 1,185 private ownership projects that took place between 1997 and 2013 in 18 Central and Eastern European Countries to assess the influence of corruption on the success of fail of projects.

Our results show that the level of host-country corruption is associated with the probability of failure: as the level of corruption increases, so does the probability of the project failing. Besides, findings highlight that the negative effect of corruption could be downplayed if local investors were included in the ownership structure of projects because they have a better understanding of the market. We also investigated whether publicly traded projects (a common strategy for dealing with corruption) would have fewer problems with corruption in Central and Eastern Europe. Unfortunately, we did not find any tangible evidence for this. Hence, some strategies for coping with corruption work and others do not in Central and Eastern Europe.

Our results are relevant for companies that wish to participate in private participation projects in emerging markets in general, and in Central and Eastern European markets in particular, as they provide valuable insight into potential ways of reducing the effects of corruption in large-scale projects. Since these markets are growing, there may be an increase in the number of such kinds of projects in the coming years. As corruption can have legal, financial and brand image consequences, companies can benefit from adopting the right strategy for dealing with corruption.