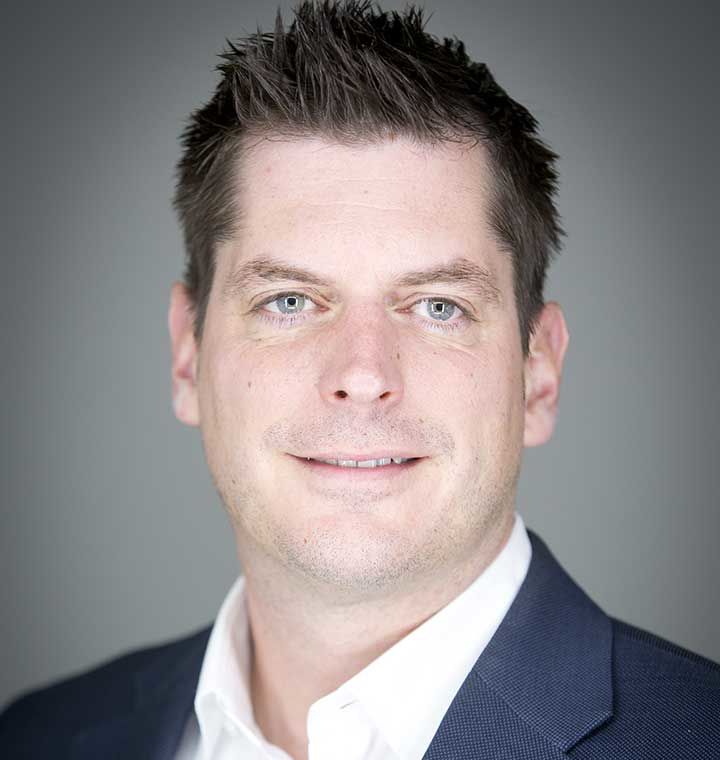 Co-Head of the CSR Center of Excellence

Previous studies have shown that communicating IPCC findings to a variety of scientific and non-scientific audiences presents significant challenges to both the IPCC and the mass media.

Here, we employ widely established sentiment analysis tools and readability metrics to explore the extent to which information published by the IPCC differs from the presentation of respective findings in the popular and scientific media between 1990 and 2014. IPCC SPMs clearly stand out in terms of low readability, which has remained relatively constant despite the IPCC[rsquor]s efforts to consolidate and readjust its communications policy.

In contrast, scientific and quality newspaper coverage has become increasingly readable and emotive. Our findings reveal easy gains that could be achieved in making SPMs more accessible for non-scientific audiences.